EyeOptics is a full-service optometry center located in Elk Grove, CA. We have four doctors of optometry and several qualified opticians as part of our team; all are dedicated to giving you professional eye-care to ensure your best possible vision, comfort, and eye health.

Vision and the Classroom 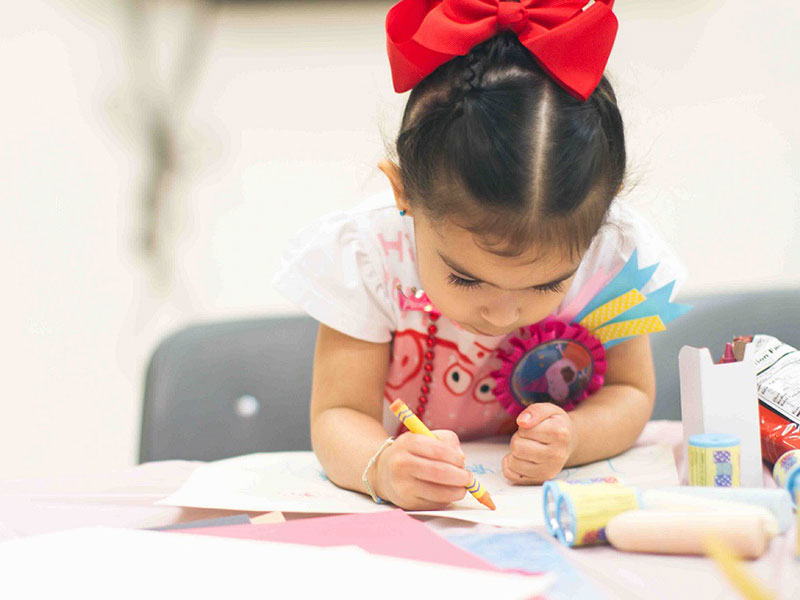 Vision and the Classroom

The purpose of vision is to guide movement. As children grow and develop they begin substituting visual information for the information that they once gathered through their mouth and hands. For example, a curious infant will immediately bring an object to his mouth to assess its size and shape. A toddler will say, “I want to see it!” and promptly grab an object to explore it with her hands. With experience, however, children naturally depend more on visual input than other senses for gathering information.

Children who fidget excessively, have a hard time sustaining visual attention, have trouble with transitions, or tilt or turn their head during play might need guidance to support proper visual-motor development, which is critical to classroom learning.

The building blocks for visual-motor development called primitive reflexes, are automatic movement patterns which are in place at birth. These position children to engage in new learning and a visually guided exploration of their world thorough movements such as righting the head, learning to crawl, moving the limbs independently and setting their sights on a destination.

Children typically progress from these early movements, through several stages of visual-motor development. They learn to keep their eyes level, for better eye-teaming and binocular skills. They learn to follow moving targets with their eyes, and to respond to changes in motion with rapid eye jumps. They learn to estimate distances and the time it takes to travel them. Gradually, there should be greater integration of visual and motor skills, from simple actions (moving an object from hand to hand) to fine-tuned ones (handwriting).

When children miss a stage of visual-motor development, they can have difficulty in a classroom setting. The classroom emphasis on visually based learning can leave them at a disadvantage.

Behavioral optometrists like EyeOptics Optometry Center offer developmental visual evaluations to check for visual skill deficits. Children, and even adults, can be helped by revisiting those missed learning stages with vision training exercises that will enable them to gather and process information more efficiently.

Does your child need more confidence in the classroom? Call us to schedule a Vision Screening.